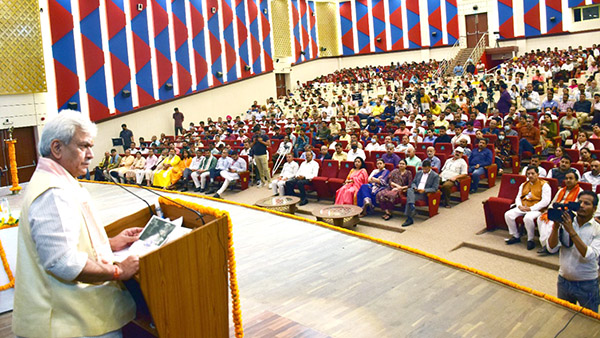 Following the comprehensive plan to reach out to the deserving, the department launched a special enrollment campaign: Lt. Governor

JAMMU// Lt. Governor Manoj Sinha inaugurated a free prosthetic limb and caliper distribution camp on the occasion of the birth centenary celebrations of late Dr. Uttam Chand Shastri at Swast, Jammu. Assistance and support tools have always been one of the top priorities of the government for mainstreaming the society. The Lt. Governor said that such initiatives pay tribute to the ideals and values ​​that our society stands for. The Lt. Governor said that selfless effort to help the needy is the true service to humanity. The Lieutenant Governor said that it is our primary responsibility to mobilize resources, create infrastructure and facilities for Devyangjan to make them equal participants in the country’s development journey. He added that enlightened citizens of the society. And voluntary organizations should come forward and complement the efforts of the government to alleviate the sufferings of the people and contribute to the Accessible India campaign. Under the leadership of Prime Minister Narendra Modi, the government is making dedicated efforts to bridge the gap between citizens’ aspirations and administrative delivery for the development of an inclusive society in Jammu and Kashmir.

The Lt. Governor noted that the government is committed to reaching out to all those who seek help. Last year, it decided to distribute a total of 4,000 motorcycles to provide an accessible and dignified life, especially to the disabled. 1000 motorcycles were distributed in the first phase in the month of July this year. Devyangjans in Jammu and Kashmir have been brought under the pension scheme. There was no integrated system for the physically and mentally challenged. The Lieutenant Governor further said that for the first time Jammu and Kashmir has been linked to the National Trust Portal to provide them with all the facilities and rights granted by the Central Government. Already, the social welfare department is following a comprehensive plan to reach out to the deserving and a special enrollment drive has been launched. 100% target is to be achieved. The Lt Governor said that the Central Government Act for the Welfare of Senior Citizens, which was not implemented in Jammu and Kashmir before August 2019, the Senior Citizens Helpline is catering to their needs and senior citizens are being cared for in all district hospitals. Geriatric wards have also been started for care. Scholarships given to children from poor families have increased by 206% compared to 2018-19. As of 2018, only 9500 girl children benefited from the Ladli Beti scheme. In three years, more than 1 lakh girls have been linked to the program and Rs 150 crore has been directly transferred to their bank accounts. Earlier, he said, 100-200 beneficiaries were given financial assistance for the marriage of poor girls. Assistance was provided, but we have covered 9309 such beneficiaries with a total financial assistance of Rs 37.15 crore in a year. He said that the Lt. Governor said that I have established Chudamani Sanskrit Sansthan for social service and promotion of Sanskrit. I offer my best wishes. 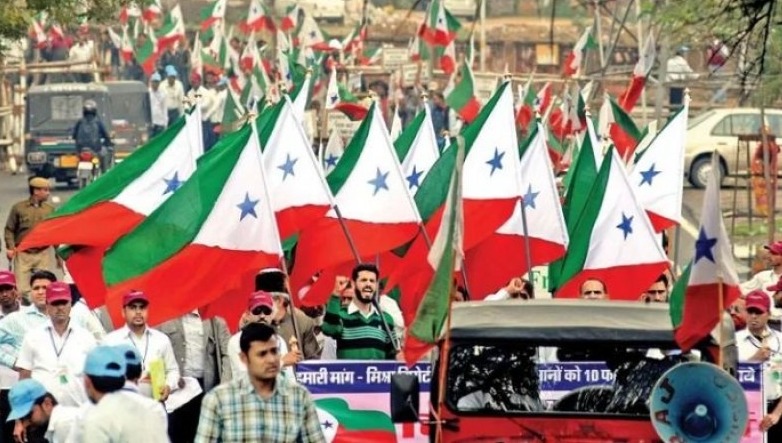