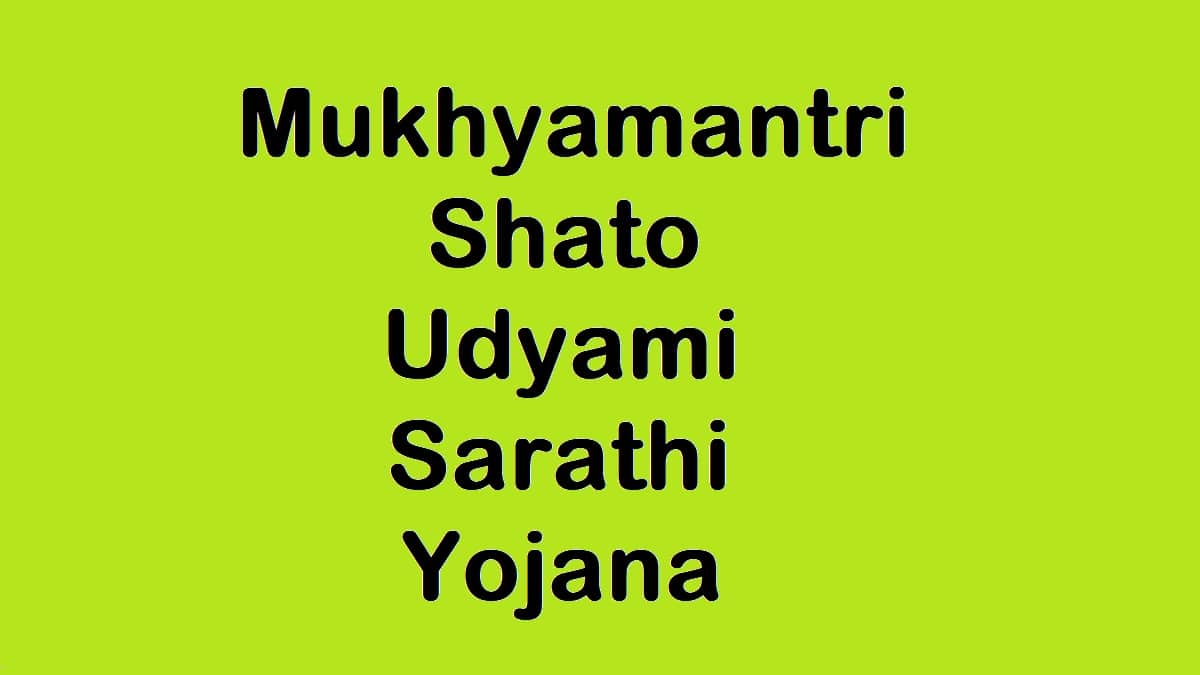 CM Khattar said under the new scheme MSUSY, five experienced persons of the society would be appointed as guides over a group of every hundred families across the state, who would help them to understand the scheme and take them forward. This guide will also see if the family members are working or not. He said under the MSUSY scheme, work will be done to take forward about 15 lakh families of Haryana with an annual income of Rs 1.80 lakh.

Chief minister Manohar Lal Khattar said Mukhyamantri Shato Udyami Sarathi Yojana 2022 will be open for all who could volunteer for the service and devote time to the families. He made this announcement after inspecting the Mukhyamantri Antyodaya Parivar Utthan Yojana Mela organized at the Ambedkar Bhawan in Ambala’s Naraingarh, where 20 government departments and six banks had set up different stalls to guide the beneficiaries.

At the fair, Khattar also distributed approval letters and bank checks to as many as 15 beneficiaries. CM said his government is working to take forward the schemes to about 15 lakh families of Haryana with an annual income of Rs. 1.80 lakh. Government wishes that people having experience in various fields like carpenters, goldsmiths, etc. should come forward and make other people like them Atamnirbhar (self-reliant) by giving them the required training. For doing so, the government will also give them certificates and money.

CM told the gathering “Giving loans to the poor under this scheme will not solve the purpose, rather it should also ensure that the people benefit from it. The motive of such schemes is to reduce the gap of inequality. Earlier, the schemes benefited only those who grabbed it first and those needy, were left behind. Now, we are bringing such schemes to every block-level for the beneficiaries, who are of dire need”.

Under the scheme, melas have been organized at 175 different locations and drawn 90,000 people. In the second phase, these melas will be held till March 17 and in total, such fairs will take place in 10 phases. Khattar later met six students and their families from Ambala district, who recently returned from Ukraine. The students expressed concerns about their studies suffering, but the CM assured of all possible support in this matter.

To make every family happy in the state, an assessment has been done through Parivar Pehchan Patra (family identity card) of the family whose annual income is less than Rs 1.80 lakh. Further, all such families are being motivated to become self-reliant by providing them the benefits of several schemes through Antyodaya Mela (fair), said CM Khattar. “Our aim is to uplift every family in the state. Continuous work is being done to ensure that no family remains poor. The main objective of the government is to increase the number of APL by decreasing the number of BPL,” said the chief minister.

CM said, “Till now the schemes of the Central and State Governments were only being talked about, but the benefits of these schemes were not made available to the people for whom these schemes were drafted. Due to this, the poor are becoming poorer and the rich are getting richer. This gap was increasing. The Mukhyamantri Antyodaya Parivar Utthan Yojana Mela are being organized to bridge this gap”. 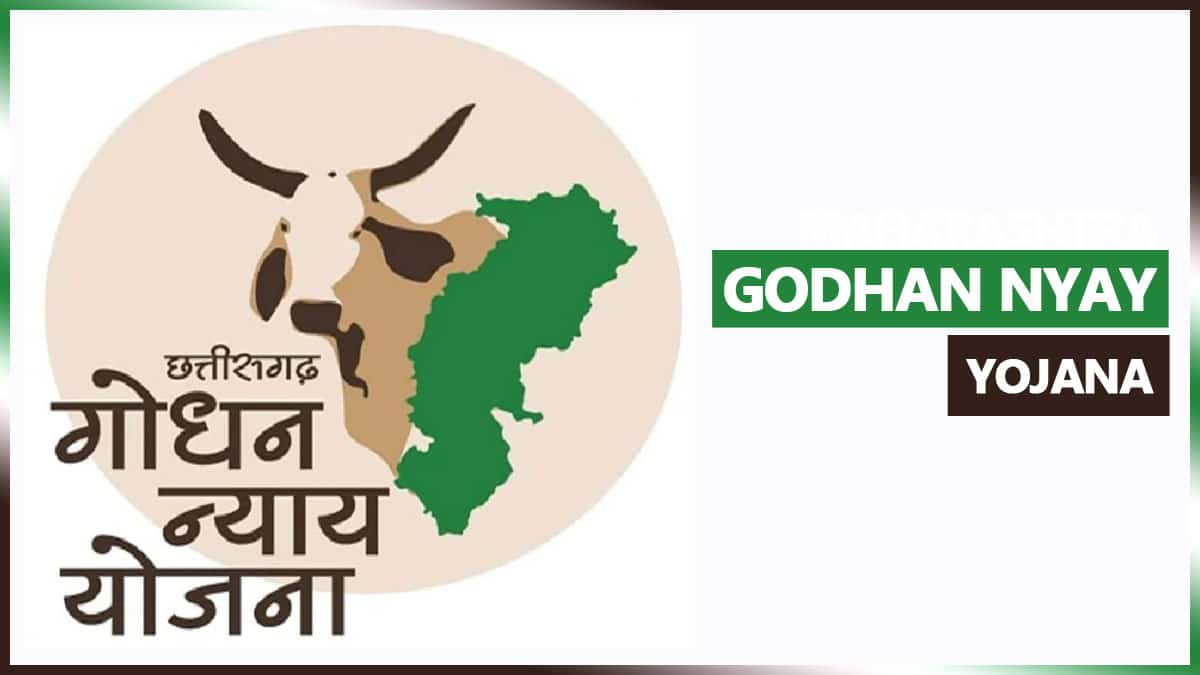