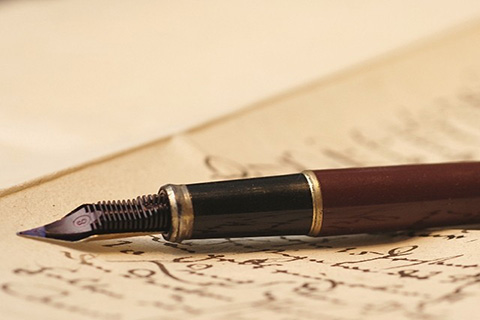 Is Humanism the greatest religion? – The Kashmir News