From ‘Zindagi Na Milegi Dobara’ to ‘Margarita with a Straw’, from ‘Yeh Jawaani Hai Deewani’ to ‘That Girl in Yellow Boots’. His roles in OTT series like ‘Made in Heaven’ and ‘Sacred Games’ should not be forgotten. What has remained constant with respect to actress Kalki Koechlin is her ability to assimilate scripts. Actress Kalki Koechlin said, “Choosing a script .. I think is more a work of the gut than the mind. Sometimes I think it is good for commercial audience or I need it.”Also Read – Bhojpuri film ‘Nach Baiju Naach’ will be released on this day, Nirhua will be seen dancing Launda

Born in Pondicherry to French parents, Kalki Koechlin spent a significant part of her childhood in Auroville and Goldsmiths Place. He studied drama and theater at the University of London. She will soon be seen in Pushan Kriplani’s ‘Goldfish’, which will have its world premiere on September 27 at the Busan International Film Festival. Also Read – OTT Release: From Jamtara 2 to ‘The Kardashians’, watch these films and web series on OTT this week

Emphasizing that she loved Kripalani’s debut film Threshold and wanted to work with him, the actress said, “The script was strong, so there was no question of not doing it. I needed to learn English pronunciation, which I learned.” Also Read – Bigg Boss 16: Shilpa Shetty’s husband Raj Kundra asked for such a fee to go to Salman Khan’s show, everyone was stunned

Kalki also co-wrote the play ‘Skeleton Woman’, which won her The Metroplus Playwright Award, and made her on-stage directorial debut with the tragicomedy ‘Living Room’. 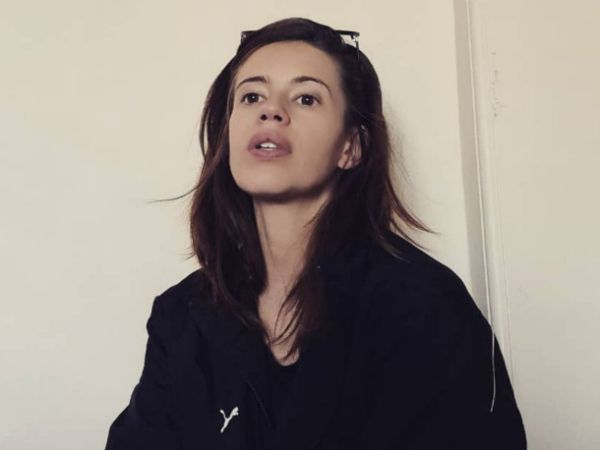 When asked if she still feels like an ‘outsider’, she said, “I just feel like an artist. Being outsider in the field of art doesn’t matter.”

The National Award winning actress feels that while OTT has given a lot of employment and talent to shine, good content, be it in films or OTT, is still difficult to come by.

The actress said, “If I have anything to say, it is that there is a lot of material to read and I always insist on reading the whole thing and not just the summary.”

Kalki has recently authored the book ‘The Elephant in the Womb’ which talks about the social stigma of abortion and unmarried pregnancies among other things.