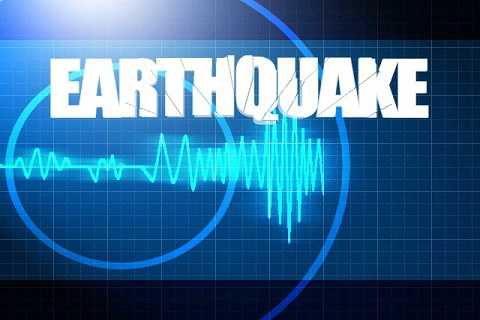 MANILA//(UNI//) Strong earthquake tremors were felt in the Philippines on Saturday. The magnitude of the earthquake was 5.6 on the Richter scale. The American Geological Survey of the Philippines reported this. American geologists said that the earthquake was local. It struck 155 kilometers east of Pondagaitan in the Philippines at 8:14 a.m. local time. The epicenter was at a depth of 10 kilometers from the ground. In and around Luding County, southwest China’s Sichuan Province, on September 5. A total of 93 people have been killed and at least 25 people are still missing in the 6.8-magnitude earthquake that struck, local officials said on Monday. They said 55 people were killed in Loding, Ganji Tibetan Autonomous Province. While 38 people have lost their lives in Yan city.