PM PRANAM scheme stands for PM Promotion of Alternate Nutrients for Agriculture Management Yojana. Union govt. will start PM Pranam scheme to reduce the use of chemical fertilizers by incentivising states. The proposed scheme will focus on reducing the subsidy burden on chemical fertilisers, which is expected to increase to Rs. 2.25 lakh crore in 2022-2023, which is 39% higher than the previous year’s figure of Rs 1.62 lakh crore.

Under PM Pranam Scheme, 50% subsidy savings will be passed on as a grant to the state that saves the money. Moreover, 70% of the grant provided under Pranam Yojana can be used for asset creation related to technological adoption of alternate fertilizers and alternate fertilizer production units at village, block and district levels. The remaining 30% grant money can be used for incentivising farmers, panchayats, farmer producer organizations and self-help groups that are involved in the reduction of fertilizer use and awareness generation.

Central government will compare a state’s increase or reduction in urea in a year, to its average consumption of urea during the last 3 years. Data available on a fertilizer Ministry dashboard, iFMS (Integrated Fertilisers Management System) will be used for this purpose.

Requirement of Fertilizers in India

The Kharif season, June to October, is critical for India’s food security. This season solely accounts for nearly half the year’s production of foodgrains, one-third of pulses and approximately two-thirds of oilseeds. A sizable amount of fertilizer is required for Kharif season. Department of Agriculture and Farmers Welfare assesses the requirement of fertilizers each year before the start of the cropping season and informs the Ministry of Chemical and Fertilizers to ensure its adequate supply.

The amount of fertilizer required varies each month according to demand, which is based on the time of crop sowing and also varies from region to region. For example, the demand for urea peaks during June-August period, but is relatively low in March and April, and the government uses these two months to prepare for an adequate amount of fertilizer for the kharif season.

With an increasing demand for fertilizer in the country over past 5 years, overall expenditure by central government on subsidy has also increased. The total requirement of four fertilizers – Urea, DAP (Di-ammonium Phosphate), MOP (Muriate of potash), NPKS (Nitrogen, Phosphorus and Potassium) – increased by 21% between 2017-2018 and 2021-2022. The demand for 4 fertilizers has increased from 528.86 lakh metric tonnes (LMT) to 640.27 LMT.

With an increase in demand for fertilizers, the Union govt. has also been increasing the subsidies it provides for chemical fertilizers. Earlier in Union Budget 2021-22, govt. had budgeted an amount of Rs. 79,530 crore, which has now been increased to Rs. 1.40 lakh crore in the revised estimates (RE). However, the final figure of fertilizer subsidy touched Rs 1.62 lakh crore in 2021-22.

In the current financial year (2022-23), govt. has allocated Rs 1.05 lakh crore, but the fertilizer minister has stated that the fertilizer subsidy figure could cross Rs. 2.25 lakh crore during this year. PM PRANAM, which seeks to reduce the use of chemical fertiliser, will likely reduce the burden on the examiner. The proposed scheme is also in line with the government’s focus on promoting the balanced use of fertilizers or alternative fertilizers in the last few years.

Top officials of the Ministry of Chemicals and Fertilisers have shared information about the proposed PM Pranam Scheme to state government officials during the National Conference on Agriculture for Rabi Campaign, which was held on 7 September 2022. The ministry has also sought their suggestions on the features of PM PRANAM. Inter-ministerial discussions on PM Pranam scheme have alredy begun and its draft will be completed after incorporating the views of the departments concerned.

Who Wants To Be A Millionaire?: Audience Joker Says Wrong Answer | Breaking News

Who Wants To Be A Millionaire?: Audience Joker Says Wrong Answer | Breaking News

October 1, 2022
Played only 2 matches in Team India, now scored a century in the final, a flurry of fours and sixes

Played only 2 matches in Team India, now scored a century in the final, a flurry of fours and sixes

October 1, 2022
Bigg Boss 16: These celebs can be seen in Bigg Boss 16, the names of these contestants confirmed- see list 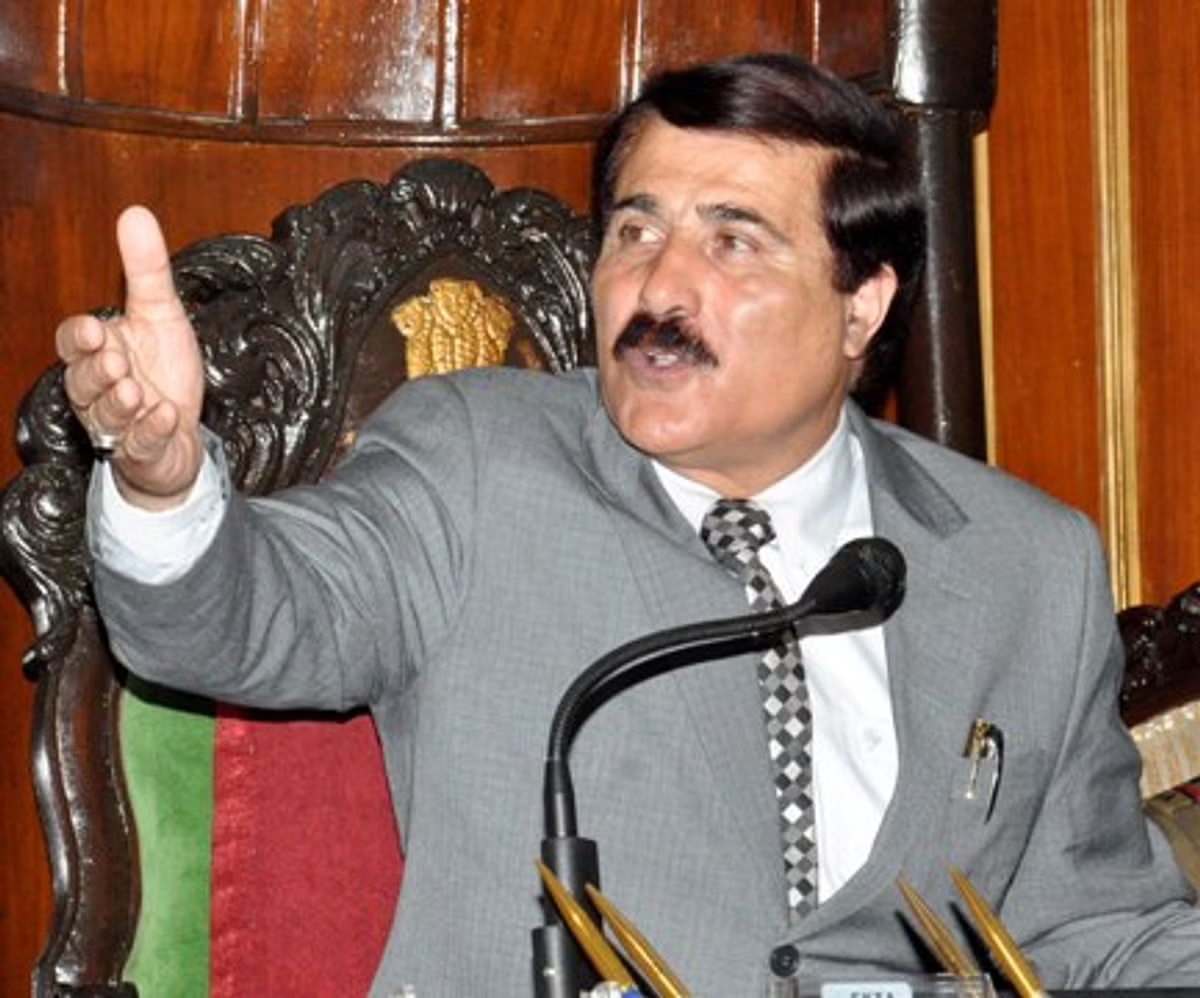