Srinagar Police said on Wednesday that two “notorious thieves” were arrested in Srinagar city district and stolen goods based on their identities were recovered. Those arrested have been identified as Basit Ahmed Baba, son of Muhammad Yusuf Baba and Faisal Ahmed Ganai, son of Nazir Ahmed. A senior police officer Ganai, a resident of Barthana Kamarwari in Srinagar, said that after receiving a complaint of theft in Srinagar district, the police started the search. He said that we have recovered stolen goods and stolen goods from the possession of the arrested thieves and more recovery is expected. The police officer said that the CCTV footage played a major role in the investigation. Notably, the Srinagar Police has In April it had urged businesses in the city to comply with the orders of the district magistrate to install CCTVs on or before April 19. Non-compliance with the instructions may result in penal action and FIR. However, many small business owners are expressing their inability to comply with orders, citing the financial costs involved in installing high-tech cameras. 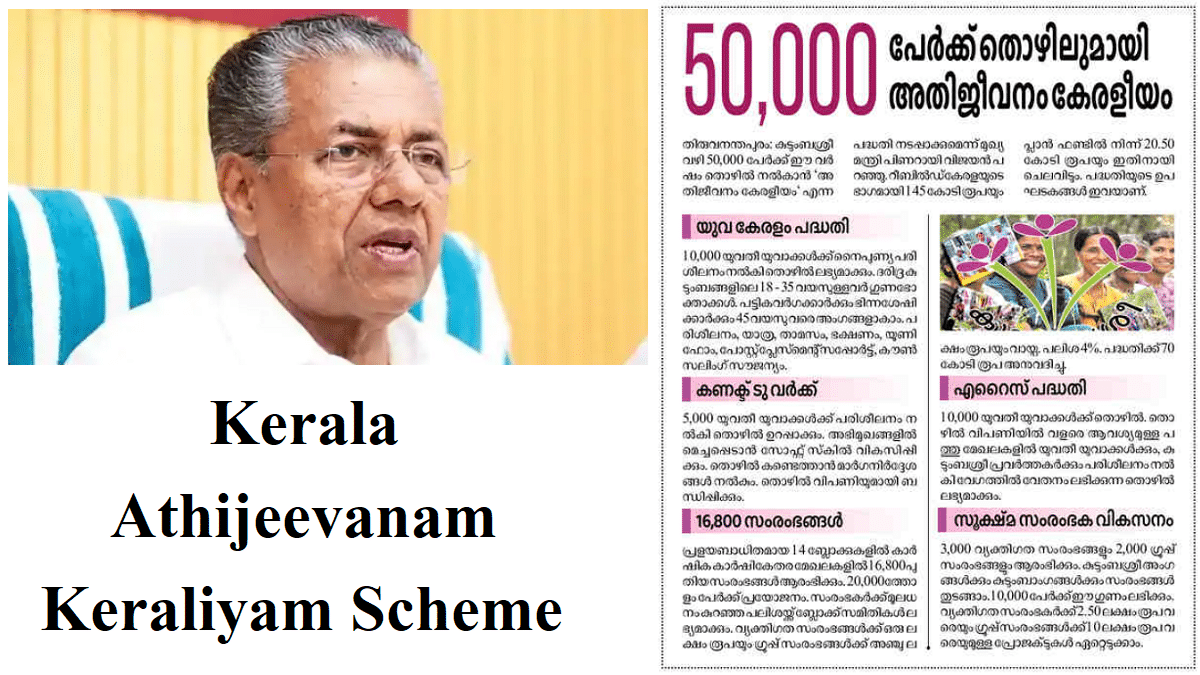 Sanju’s Team India did a clean sweep to New Zealand, Thakur-Bawa got heavy

September 28, 2022
Some Uncanny Similarities Between Ponniyin Selvan And Game Of Thrones | After ‘Bahubali’, Mani Ratnam has now copied scenes from ‘Game of Thrones’ in ‘Ponniyin Selvan’! ruckus on social media